Often Tilt-up construction is associated with large-scale warehouses and distribution centers. However, there are projects in every sector that can benefit from the added speed and flexibility of Tilt-up. TWC Concrete even used this method to build our headquarters. 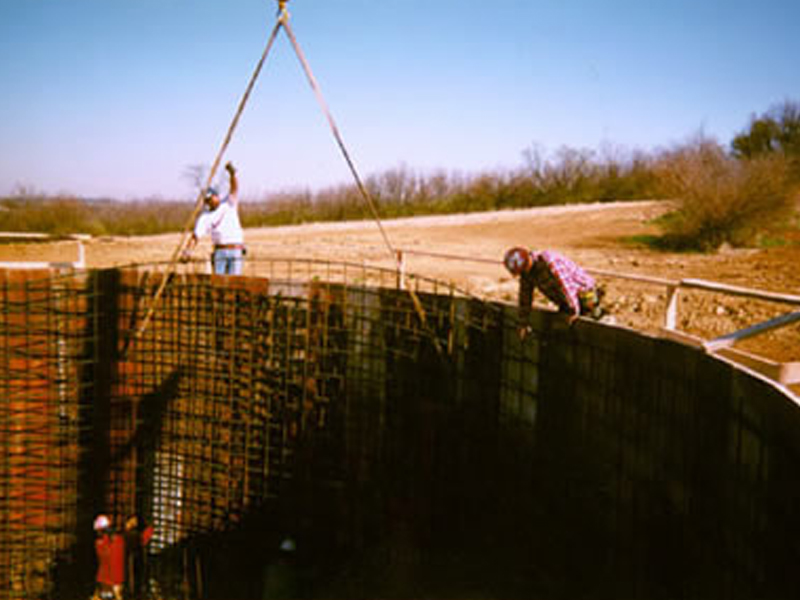 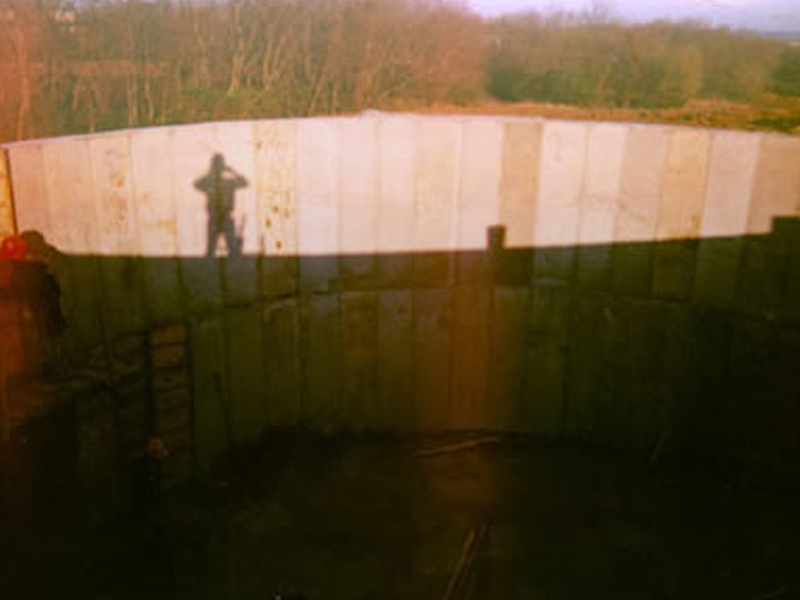 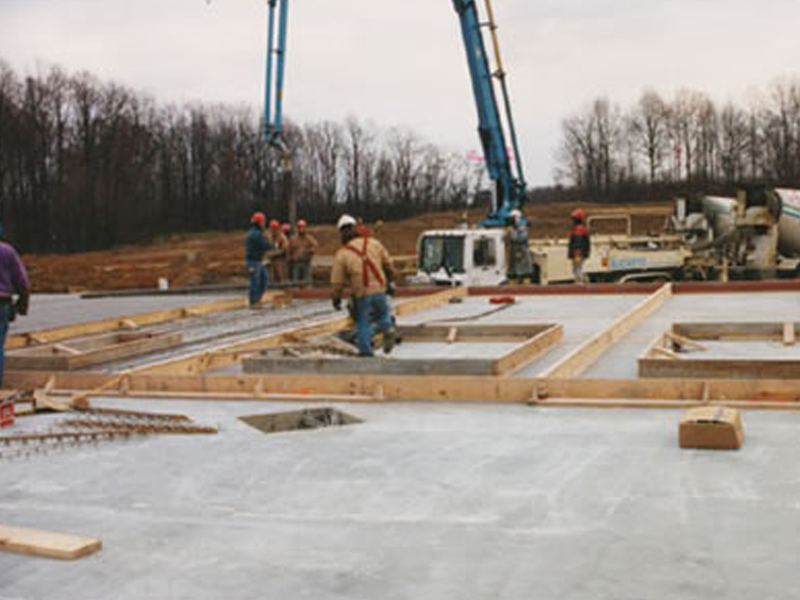 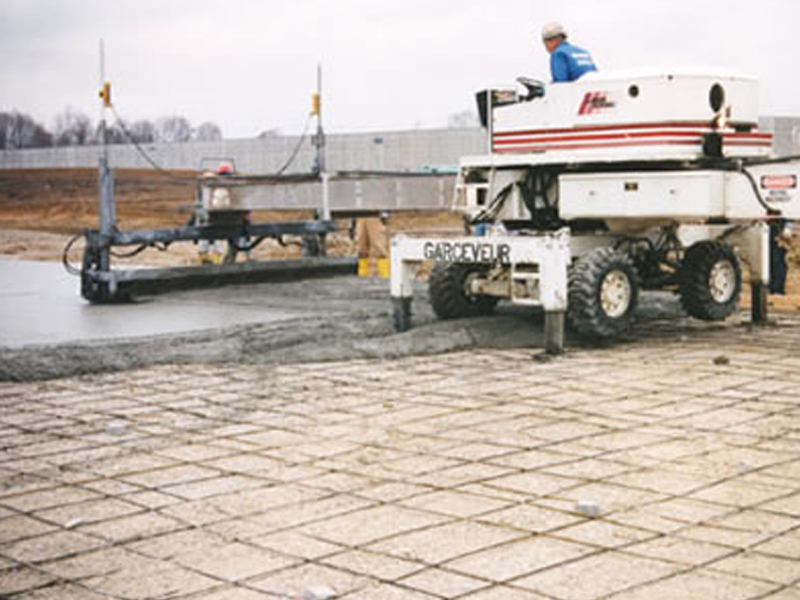 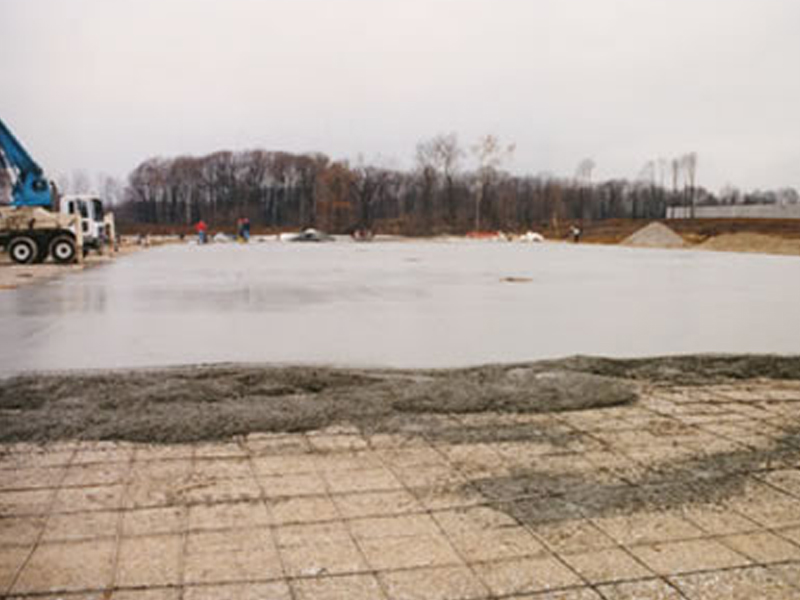 The heavily detailed tilt-up requred some thinking out-of-the-box to bring the structure to life. From the very beginning, TWC wanted to make a statement. After various designs and extensive input, TWC chose to build the unique design that is now their headquarters.

To offset the ordinary flat surface tilt-up, TWC chose to add reveals, rubbed finishes and fins with structural tubing that would provide shadow lines. These fins were tied to the main structure with 1/4″ rods through the panel joints eliminating the repetitive look of most tilt-ups.

Also, the radius curtain wall at the main lobby was topped off with a 10″ high ribbed wall that was poured on site, on the ground and lifted into place. It was braced not only for the wind load but also had to be temporarily braced from the ground up until the semi-circle was welded together to function as one unit.

The most challenging, but yet striking, feature of the building is the lobby. After deciding to scrap the structural steel stair and mezzanine framing, TWC chose to form a cast-in-place waffle system for the mezzanine with a striking radius staircase that the fine craftsmen at TWC took great pride in forming. This concrete spiral staircase was a unique challenge in formwork and design. 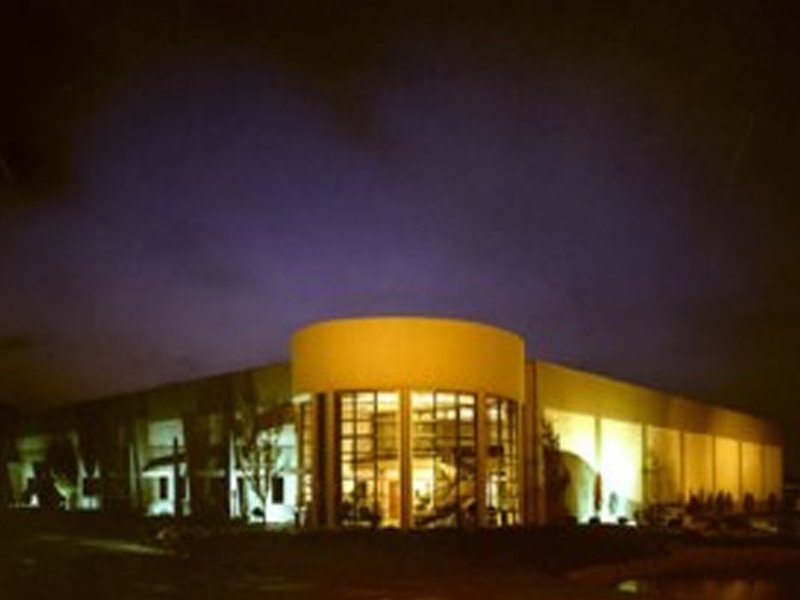 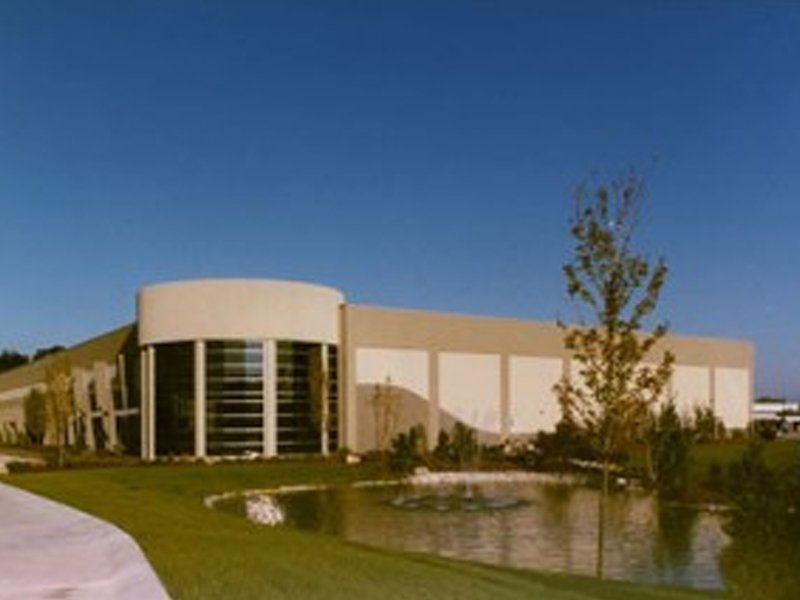 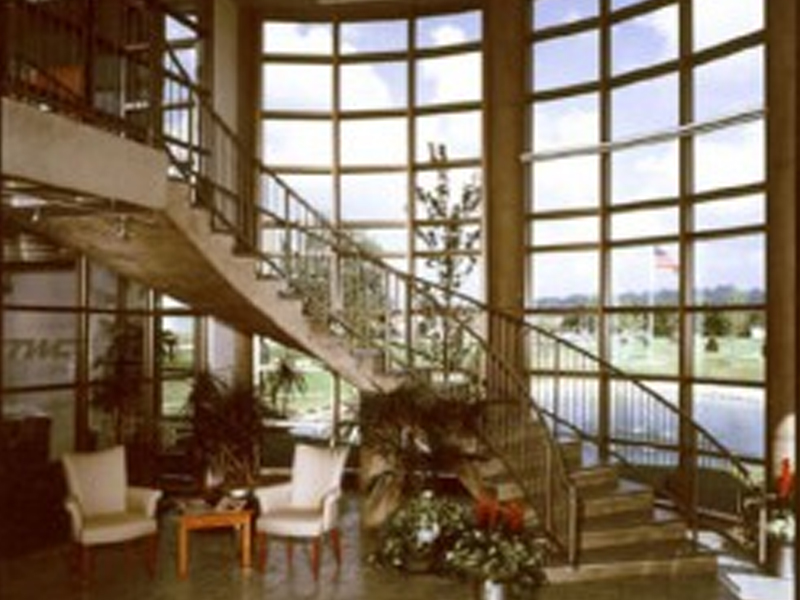 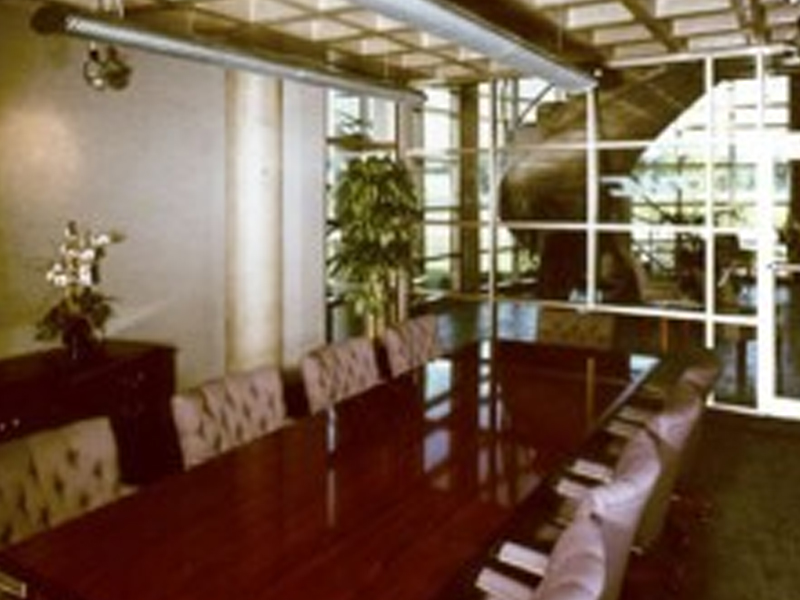 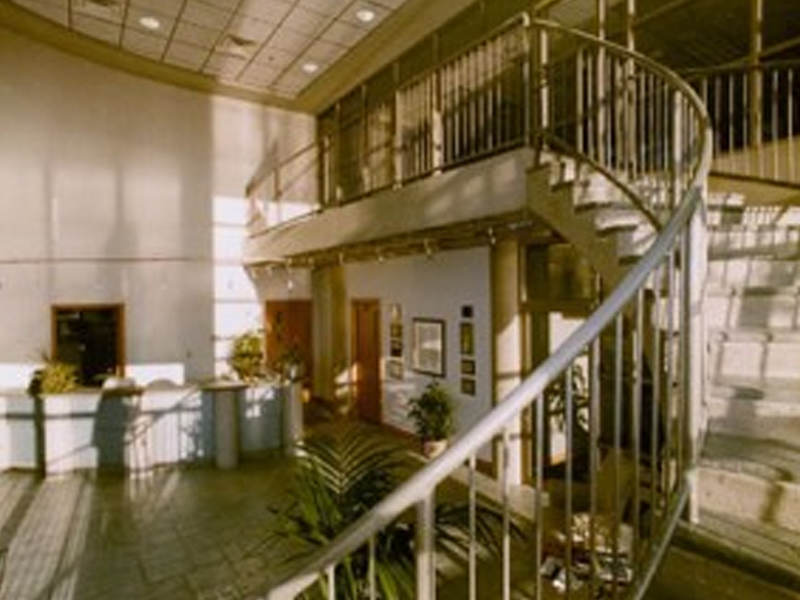 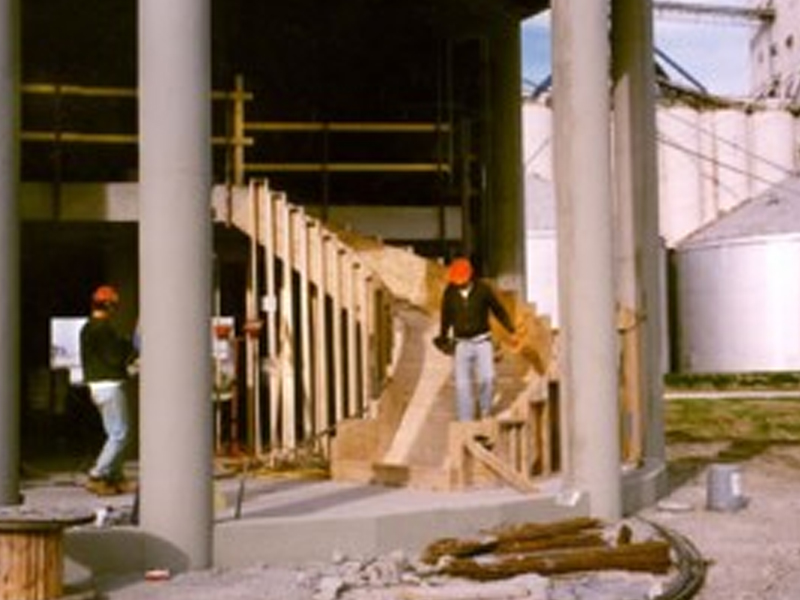 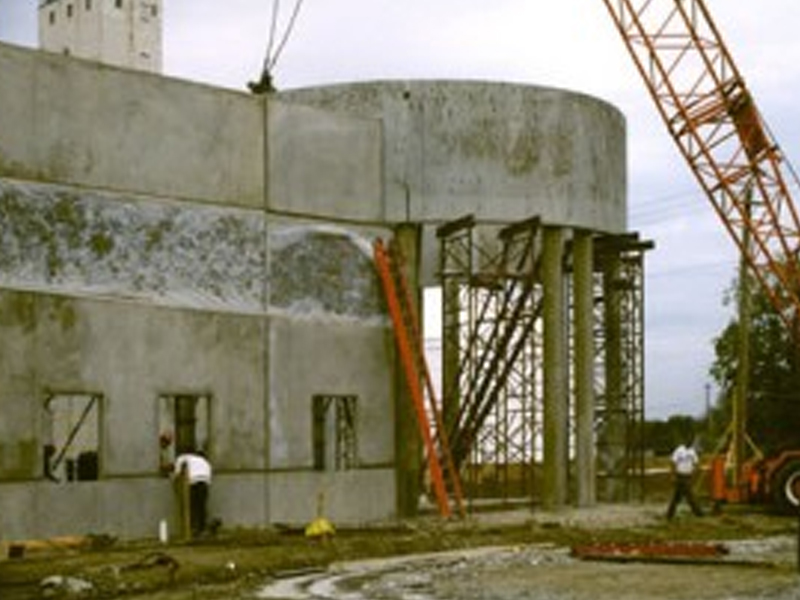 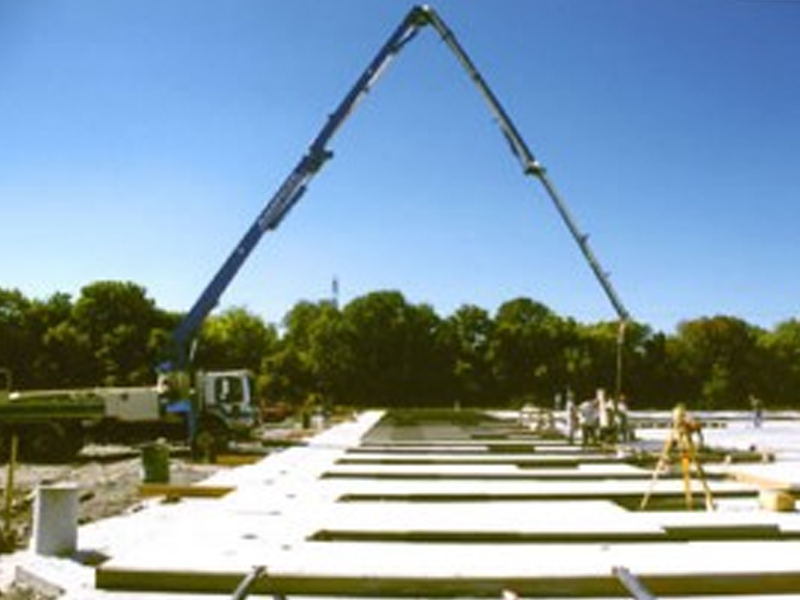 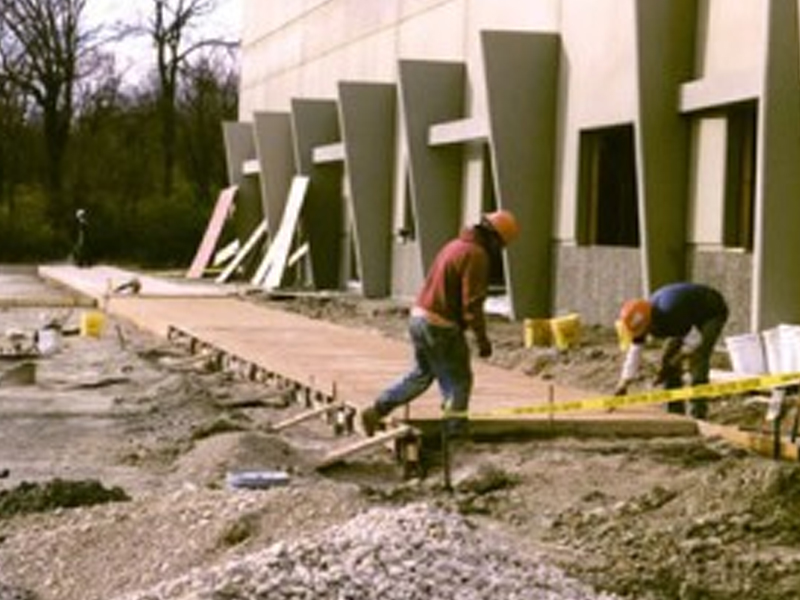 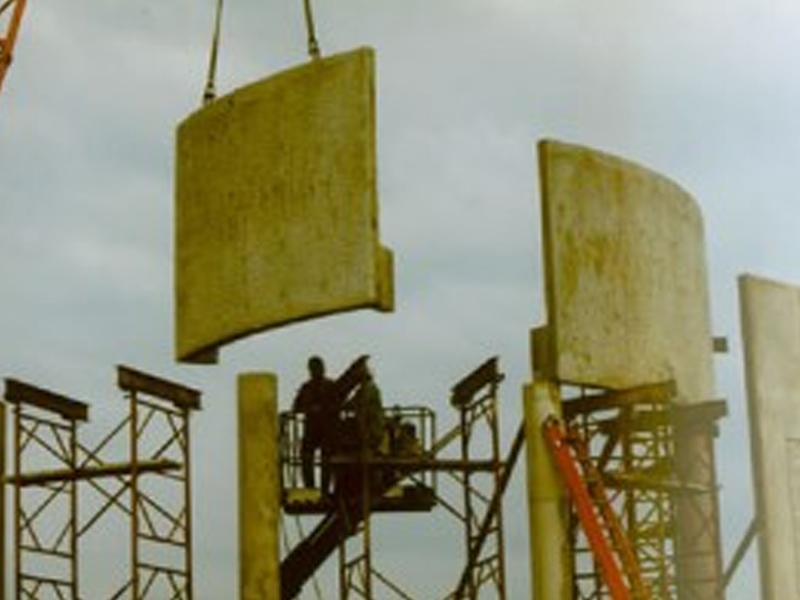 Ready to start your next project with TWC?